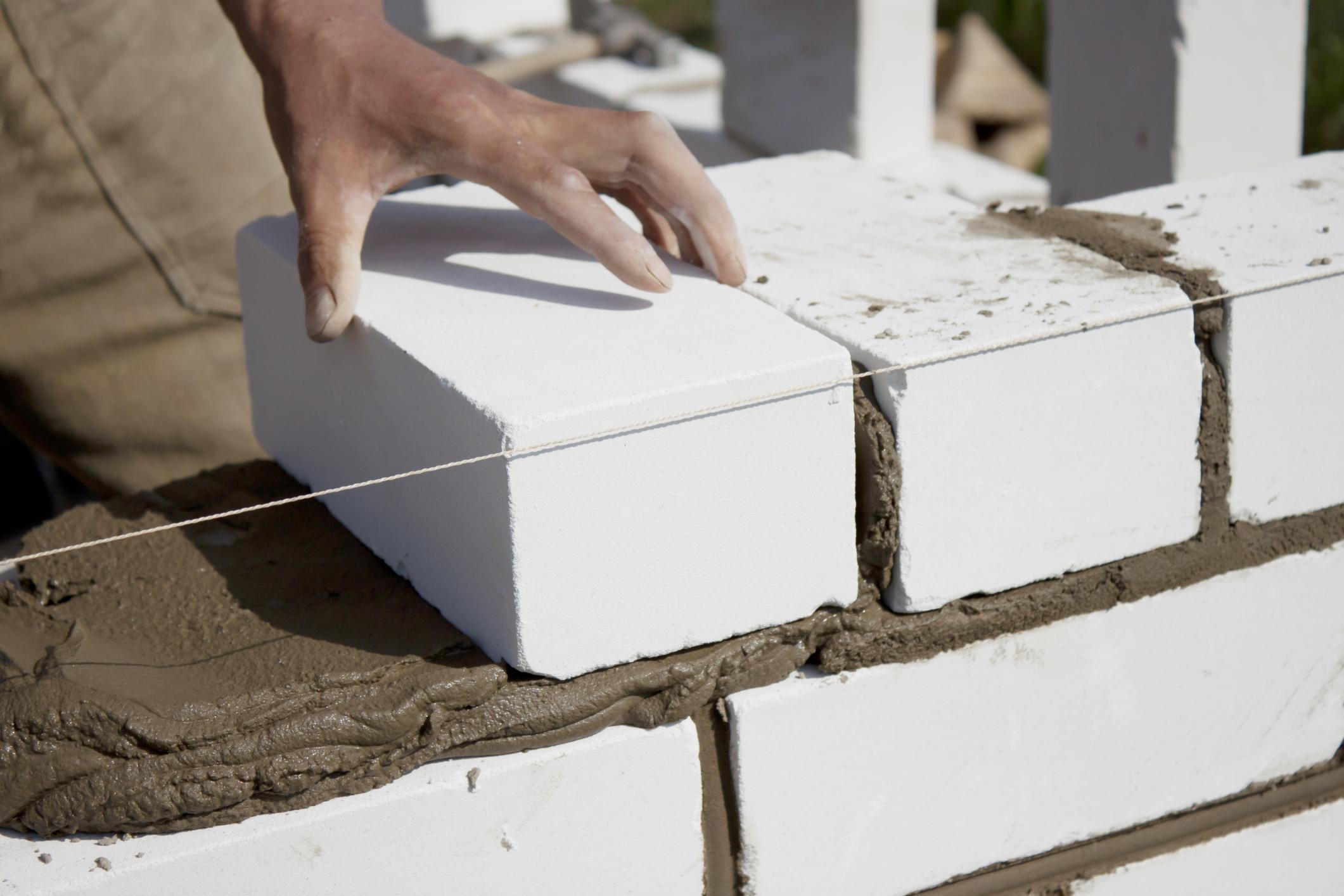 Mailboxes on the end of the street are an American icon. We may not realise it, but most of the world has seen the various US movies from black and white through to the 70s, 80s and 90s, where gangs of school kids would drive round with a baseball bat and smash the mailboxes on the street.

Now, we realise that this is just a bit of drama, but one of the things that it makes clear is that flimsy, weak mailboxes can be victim to their environments, whether that means nature’s elements or, indeed, jocks with bats!

This is another good example of why you are very welcome to refer to us as brick doctors. We do think ourselves as multi-talented individuals after all! When it comes to mailboxes for example, there are a number of things to consider.

Don’t worry - we won’t get all feng shui on you, but it is a good idea to think about the perfect place for your mailbox, this matters in terms of style as well as accessibility.

Maybe, you wouldn’t have thought it, but one of the main reasons for mailboxes collapsing is via a car impact. With that being said, it is normally not a major impact, just enough to bring the structure down. If it happens to you, then the best thing to do is to contact us and we are very open to discussing the possibility of moving your new mailbox to a new area in order to look better and to avoid further cars!

But, can also discuss the possibility of a completely new design as well! After the fundamentals have been considered, there is no harm in thinking about a potential new look to make the neighbours sick with envy.

We sincerely believe that getting your brick mailbox pushed over or damaged is actually a good thing. Or it ends up becoming a good thing over time. Why? Because you get the opportunity to redesign and to rethink it along the way.

Obviously, we understand you would ultimately rather have a stable mailbox forever, but that is completely achievable once you go through the process. For example, it is a good idea to consider the security of your mailbox when you get yourself into the position of thinking about a new one. We can offer lockable and secure plans for your new mailbox!

All in all, the process is quite simple. We will start but surveying the damage that has been done over time. Then, we will clear the debris and assess what work needs doing. After that we can draw up a plan with you, the client and once agreed, we can get to work. It’s all downhill from there with upgrades and security considerations.

We will even discuss insurance options with you! So, if this sounds like a service that is perfect for you, don’t hesitate to get in touch today. We promise you won't regret it and it will probably be cheaper than you might expect as well!